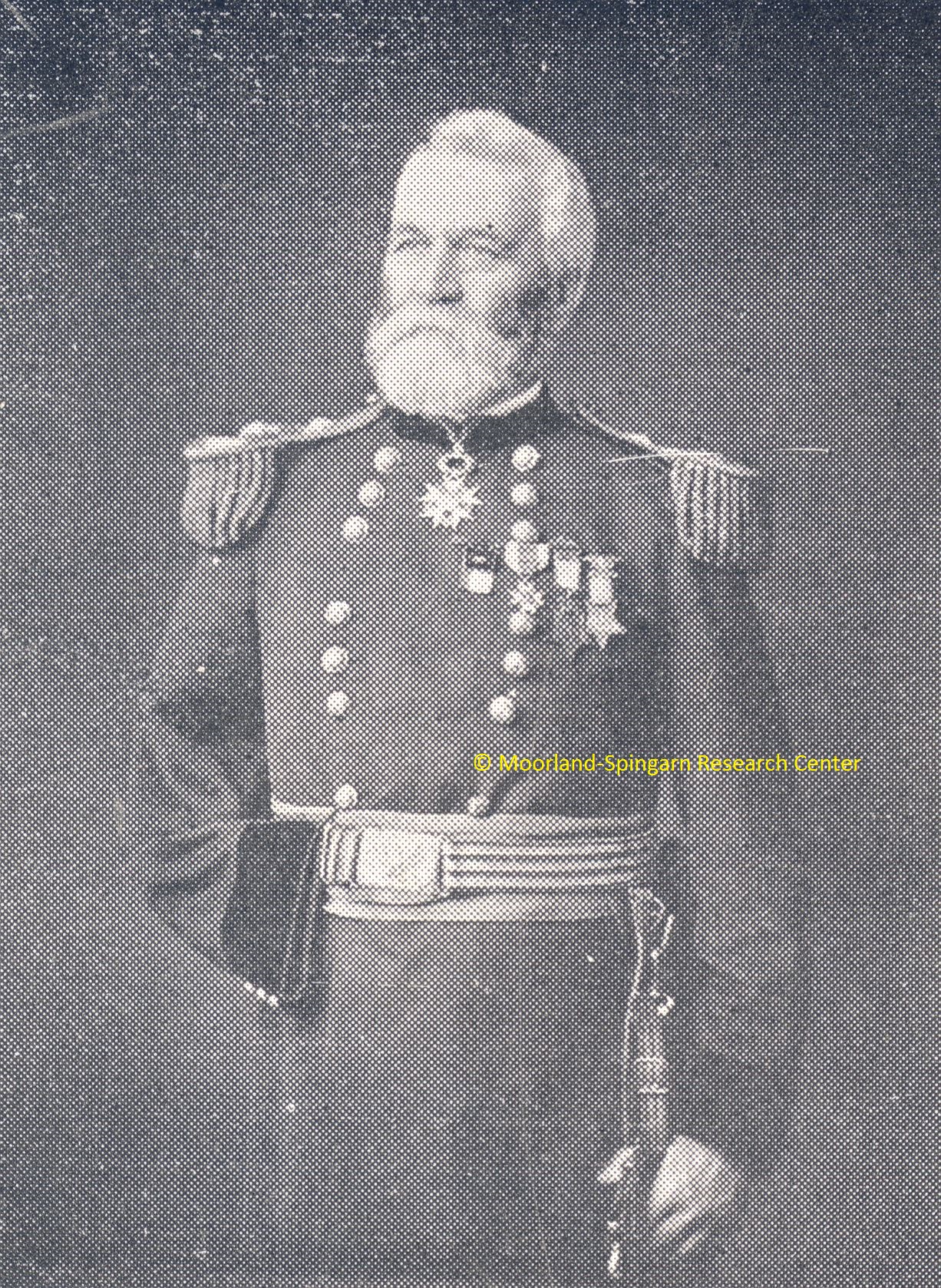 Welcome to the Digital Oliver Otis Howard Collection. Third president of Howard University, General Howard was a graduate of West Point Military Academy, a general in the Union army and head of the Bureau of Refugees, Freedmen and Abandoned Lands (Freedmen’s Bureau).

The Oliver Otis Howard Collection was given to Howard University by the descendants of General Howard in installments from 1942-1961. The collection measures approximately six linear feet inclusive of individually framed and wrapped items. It contains letters from Oliver O. Howard to his mother, written while he was a cadet at West Point between the years 1850-1854, and as late as 1857; as well as correspondence with other members of his family and friends up to 1906.

The digitized assets are arranged by series in alphabetical order. To view the finding (click here (Link opens in new window)

Articles and Statements By and About General Howard

Articles and Statements by Others