Eleven of the above men were recently appointed to the temporary rank of Ens. D-V (S) and one to warrant officer. 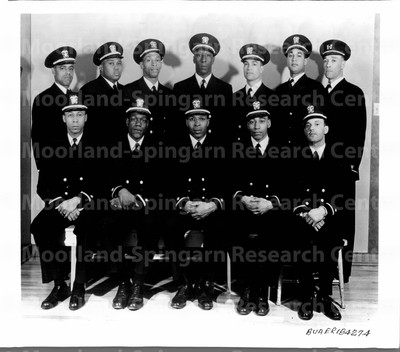